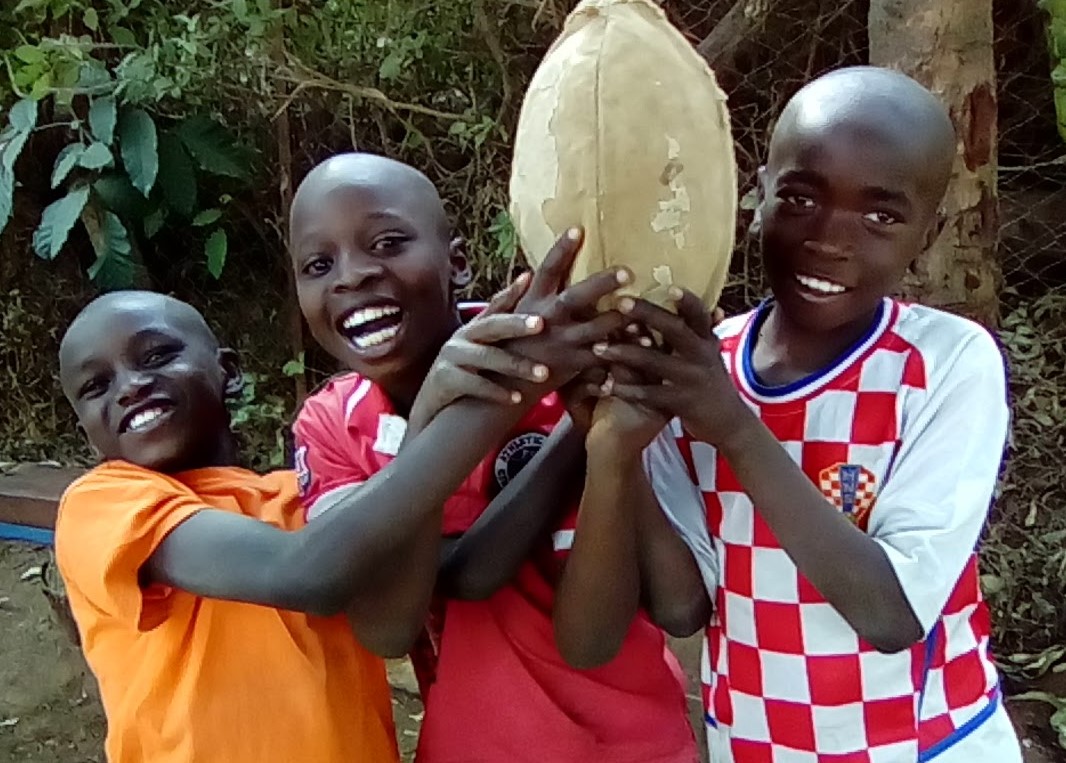 There are many different opportunities to learn, grow, travel and give back to others at Ashwell house. Volunteering abroad is one of those experiences. We recently had one of our girls, Federica Saez, go to Kenya to volunteer for two weeks. She stayed in two different centres: The Mother Teresa Centre and the Kwetu centre.

“I spent my first week working in the Mother Teresa centre which is a centre for mentally and physically disabled girls. There were fifty girls there, all of different ages. Most of them weren’t even able to feed themselves so we had to feed them. I also had to cut their nails and play with them. The main thing was just to be there because the girls needed company. Most of them couldn’t move around and some couldn’t speak but they could feel our presence. What surprised the most was how happy and joyful the staff was. There were only about ten nuns working there but they were always smiling and singing.

The first day, upon arrival, I was so shocked at the sight of all those girls but I quickly got to work and realized that I didn’t need to pity them because they were so happy. They could see beauty and happiness in the most basic of things. This was something that really struck me as I would never see something like this in my own country.

The second week, I worked in the Kwetu centre in Nairobi: a charity that works with children from the streets.

The Kwetu centre gets a new group of children from the streets every three months. The children are between 6 and 13 years old. The centre rehabilitates them, teaches them good basic habits and gives them a basic education on drugs. They also work closely with some of the families to try and teach them the danger of drugs.

I helped with playing and caring for the children.

I also went to their main centre which is an another city. It is where the children go after the three months of rehabilitation. They focus on education and developing the children’s talents there.

While I was there, I went to a Mass that was held for one of the boys who died and there was a big party afterwards. There were lots of parents there and the children put on a show. They mainly did acrobatics but it was very impressive as they were as good as professionals.

On top of helping in the centres, I had the chance to meet an African tribe and see baby elephants. Kenya is such as beautiful place and the wildlife there is amazing.

Going to Kenya to volunteer was something that I wanted to do since I was young. It ended being a rewarding experience and one that I will never forget. I learnt and discovered so much during my time there. It was a beautiful place there and I hope to be able to go back there one day. I learned so much about myself and what I could do there.

However, the experience made me realize that you don’t need to go to Africa to help people, so I came back happier because I realized I can do a lot here.”    Federica Saez

A few pictures of our Christmas celebration! We wi

Merry Christmas to our friends all over the world!

Our traditional Carol Concert will be on zoom this

We had our traditional Christmas Dinner yesterday,

Thank you to all speakers at the #Ashtalks during